What is a Michigan Man?

I learned a little about that unexpectedly from the man himself, Bo Schembechler over 30 years ago. I was in my sophomore year and in need of a hair cut. My barber at the time was Jerry Erickson at the Coach and 4 Barber Shop in Ann Arbor on State Street. I first went there because it was close to my freshman dorm, I later learned that Jerry was the barber of Michigan’s best and he never charged much.

This one day, I was waiting for awhile and longer than usual, but the conversation was good. Bo, recently retired from coaching and still UM athletic director and president of the Detroit Tigers at that point, had just fired broadcasting legend Ernie Harwell. Bo’s house had been egged. It was on ESPN and was the talk all over campus. It was a barbershop full of righteous sermons about this pure sacrilege. I was about to be next when an old man in a suit bounced through the shop door and literally jumped in the the bathroom in back. Jerry, the barber, looked at me and said, “Mind the wait, will you?” At first I was annoyed, but I let it go. Turns out that old man was Bo. Here he was not some figurine on a faraway sideline. The man and legend in the flesh right in front of me. He just canned the greatest living announcer in the great game of baseball and jumped the line at the barber shop. This was a once in a lifetime opportunity.

Bo vented to Jerry that he was upset about the eggs. The shop agreed that it was unacceptable. I chimed in. It was clear that asking why the eggs happened was a non-starter, so I opened with how baseball broadcasters were different that other broadcasters. They paint a picture and connect with audiences. In those Detroit summers, the velvety smooth voice of Harwell made the terrible Tigers teams interesting night after night. He was not the rah-rah party animal I grew up with in Harry Carey. He was the bridge to the first great baseball broadcasters, like Red Barber. Bo listened and showed respect for my opinions in away that I never expected. I always have appreciated the respect shown and the confidence it gave me in that brief moment. 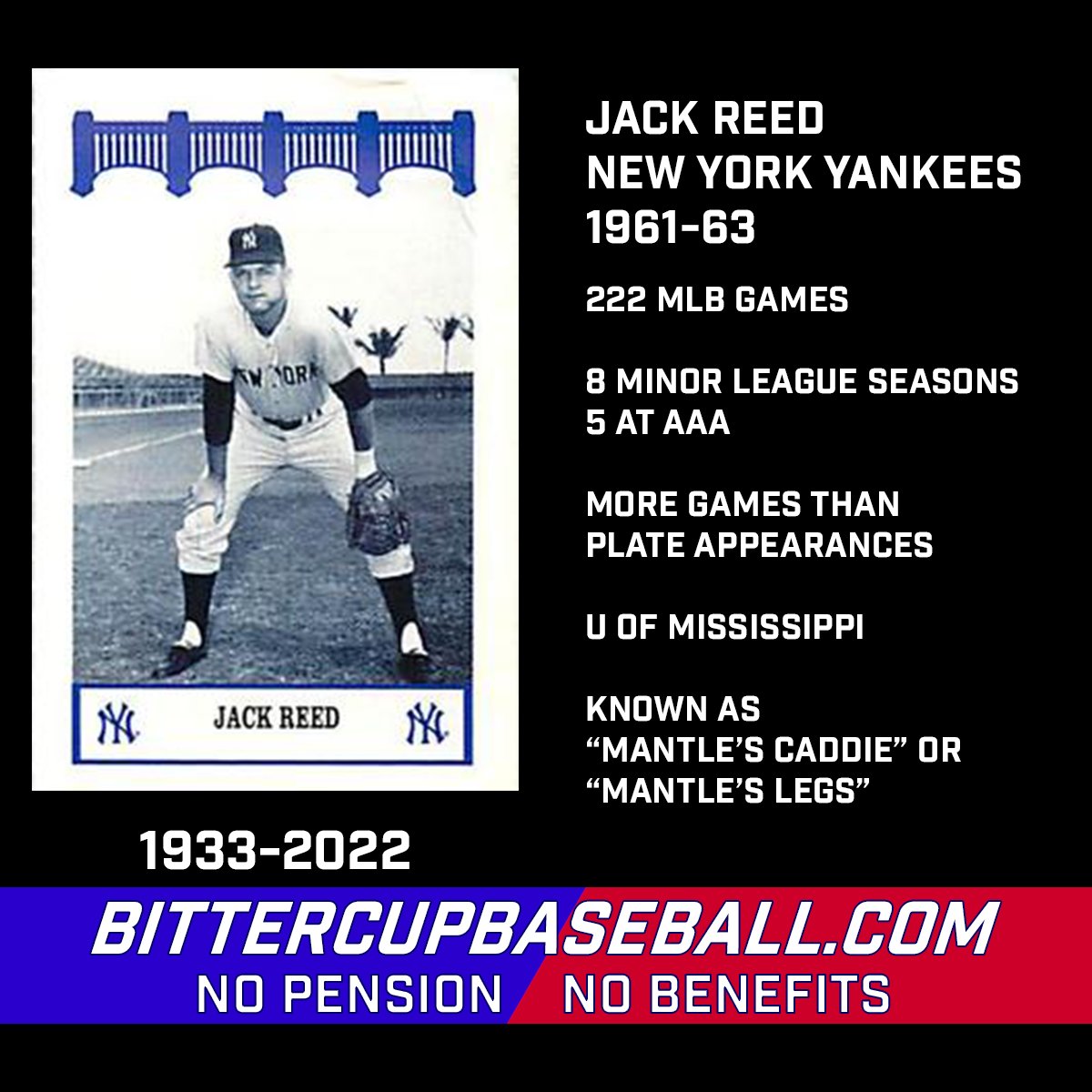 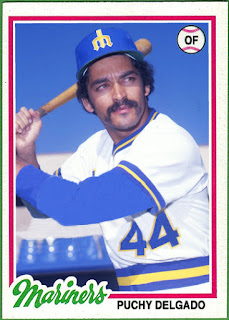 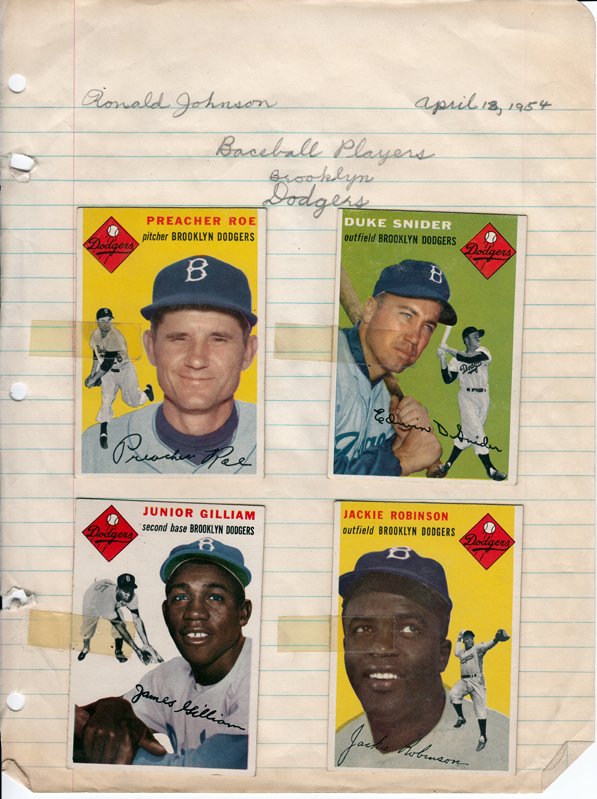