My thoughts and prayers today are with my old high school coach, Dave Perry, and his family. He passed away yesterday after fighting complications from prostate cancer. He was a coaching legend at Fenwick High School with 17 Water Polo and 3 Swimming State Championships in Illinois on his resume. I was fortunate enough to be a part of the team that captured the first swimming and first water polo titles in 1990.

Fenwick has been a swimming and water polo powerhouse since 1932. Success in the water requires dedication and commitment not found in other sports. We consistently trained 10,000+ yards (approx. 5.7 miles) per day during the swimming season. “Doubles” continued through the Water Polo season. We trained on average of 20-25 hours per week, not including meets or games. Over the course of the three years Dave Perry was my coach, I likely spent as much time with him and Jim Caliendo as I did with my own parents. As I reflect on those years, he was a great influence.

There are two moments that I will always remember about Coach Perry. Coach Perry was in his first year at Fenwick coming to the school from Mt Carmel. Our Frosh/Soph team was playing in a tournament at Loyola University during my sophomore year. We were up on a 6-5 situation and I had the trow-in from the 2m. We were either playing Loyola Academy or Brother Rice. Both were big rivals. The defense shifted leaving the hole man, Ben Brundage, wide open. This was an unorthodox defense. I could not see Ben clearly, but I knew if I could get the ball to the far post that he could grab it and score. It worked. Coach Perry yelled with excitement. He would always praise the smart play.

Fenwick had a dress code that included shirt, tie, slacks and dress shoes. One day during my junior year, I forgot my dress shoes. The team was weight lifting before school. The shoes never made it with me. Instead, I had red Chuck Taylor All Star high-tops. This was a for sure going to earn me “JUG”, aka detention or “Justice Under God”. JUG cut into practice and you don’t miss practice, so I tried my best to hide my shoes by putting my backpack over my feet. It worked until lunch. Dean Quaid spotted my shoes and cornered me. I quickly blurted out that I had dropped a weight on my toe in during morning practice and that Coach Perry said it was OK. He was not entirely convinced but let me go. I found Coach Perry who was working the lunchroom and let him in on my fib. He laughed and said not to worry. Never got JUG — that day anyway.

Dave Perry lived his life with passion and love. He coached with patience and dedication. He touched many lives at Fenwick and in Water Polo. He will be missed.

A few months ago, I attended my 20 year high school reunion. It was a blast. Amazing time catching up with a lot of people I had not seen in 20 years and a few old friends who have been always there. Why is it that men (I attended Fenwick — at the time an all-boys Catholic high school) look either 30 or 50 at their 20 year reunion. Glad that I was told more often that I was closer to 30. The real point is that I finally cleaned out some old boxes that I stashed at my parents home. the boxes full of memories and gems. One find took me back straight to 1989.

Legendary basketball coach Bob Knight spoke at Fenwick for a “coaches clinic” on the one Saturday weekend in spring that I was not playing water polo. It was during my junior year. My history teacher, John Quinn, coached basketball and setup the event. Mr. Quinn is one of the finest teachers I ever learned from — period. Tough, uncompromising yet fair. Coach Knight was the premier coach at that time having won his third NCAA title with Indiana in 1987. I took copious notes. Mr Quinn asked me on the following Monday, if I would share my notes with him since Coach Knight was looking for feedback. I did it without thinking. When I got the notes back I tucked them away so that nothing would happen to them. Looking at them now, I wish I had kept them out in the open and re-learned from them like I am now.

My current favorite quote: Winning or losing is a habit.

Link to my original notes.

One of the admirable qualities of P&G is that they know their strengths. Check out P&G’s leadership machine to learn more about how P&G builds leaders. I have been following A.G. Lafley’s career for some time since we both are alumni of Fenwick High School.

One of the best books I have ever read on leadership is The Radical Leap: A Personal Lesson in Extreme Leadership

by Steve Farber. This is a great short read about leadership. First read in 2004, I have taken the time to re-read it about once per year and see how I measure up.

Weekend shout out to the class of ’90! 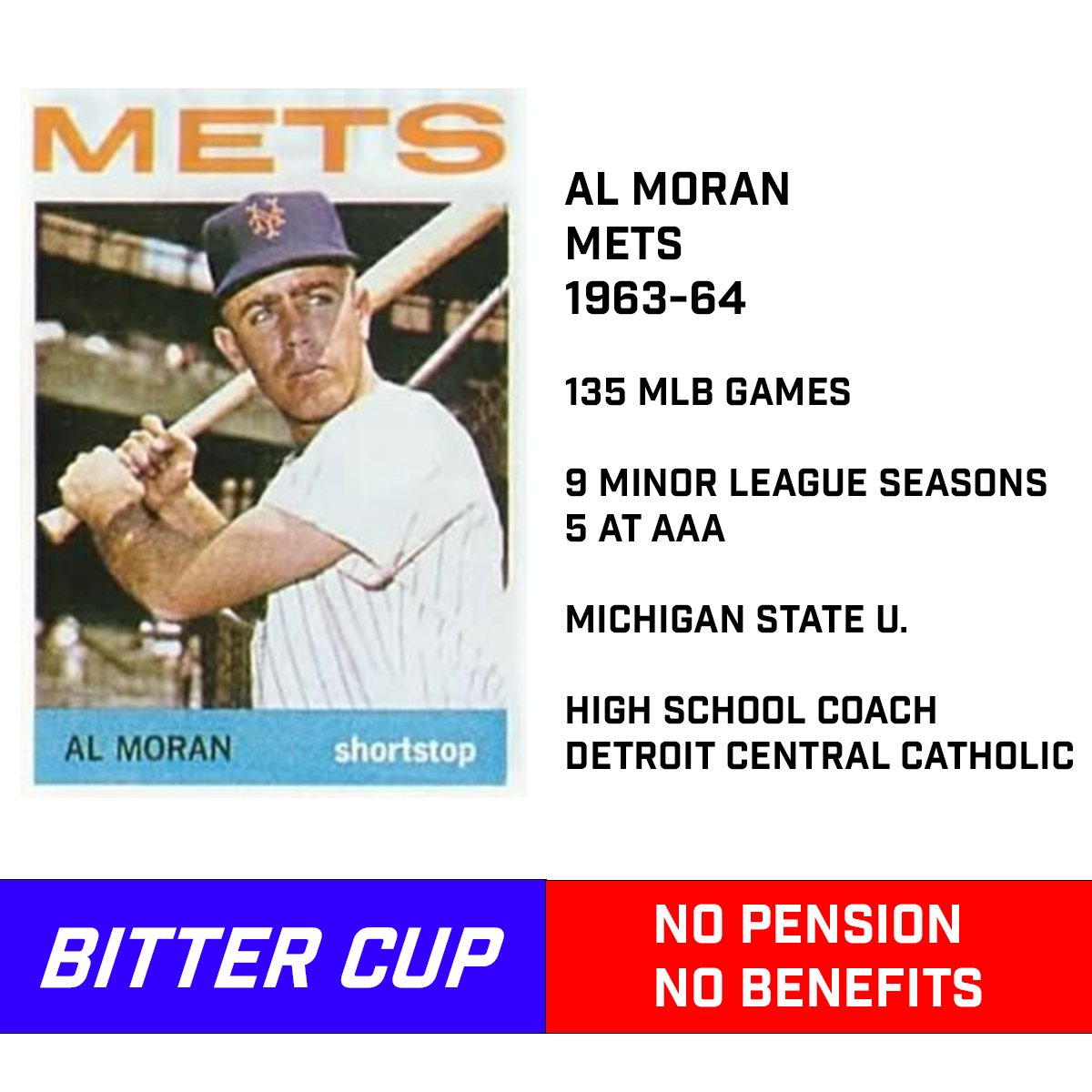 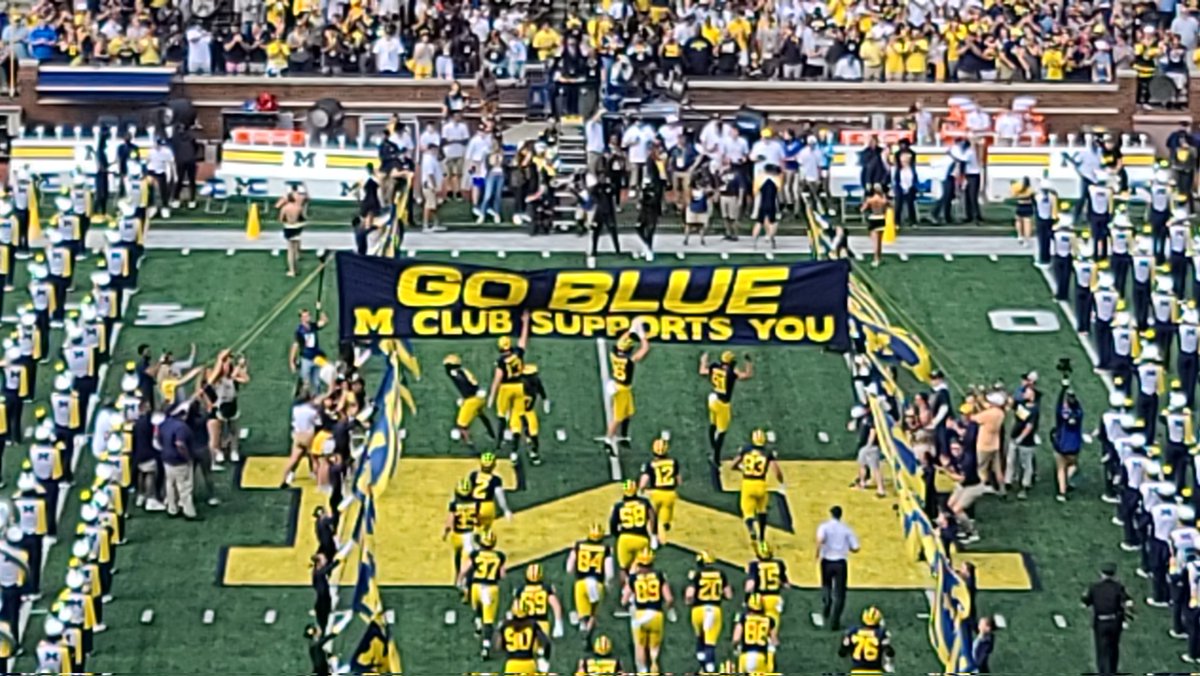