Boston Red Sox legend Johnny Pesky passed away today at 92. We shared a brief moment at Fenway’s 100th celebration. Thanks again to my Dad for incredible seats right behind the “X” on the Red Sox dugout. I noticed Bobby Doerr and Johnny Pesky sitting by the dugout an pulled out my camera. After a few clicks, he turned, looked at me and pointed. Then he gave me the thumbs up! I never saw him play, but I know what he meant to my dad, the team and the legion of Red Sox Nation. Godspeed, Mr. Pesky.

Lazy days of summer are here. Took a Whale Watch tour in the San Juan’s this weekend and was able to catch this awesome breech by one of the JPod’s J-14 “Samish”.

The Blue Angels are back in Seattle for Seafair. Here is a wallpaper from today’s show.

Originally conceived to be part of another work, Rodin’s Thinker changed the way we look at modern sculpture. Like most things disruptive, this was not the intent but the result. Something to think about.

Puget Sound is home to a couple of orca pods, but until yesterday I have never seen them near Seattle. These whales usually hang out in the San Juan Islands and will make trips down to the south Puget Sound. These whales were headed towards West Seattle. I was able to catch them as they passed the Magnolia bluff. Only wish I had a longer lens.

It was an amazing way to wrap up an beautiful, spring-like day.

Untitled from Jessica Papkoff on Vimeo.

This is a Kodak Brownie No 2A, Model B that my great-grandmother purchased sometime around 1920. It still works. I was able to find some 116 film for it a few years ago and took this timeless picture of the Space Needle.

Much has already been written about the demise of Kodak and their likely impending bankruptcy filing. Many focus on the “cash cow” of film and how while Kodak invented many of the critical elements of digital photography they never capitalized as they should have. These articles are missing a critical piece to understand the long, slow death of an American great. Kodak had started to abandon and alienate even film customers as early as 1984.

What happened in 1984? Kodak eliminated the dated 116 and 616 formats used by my Brownie above. But that is not the real reason. Truth is that Kodak was starting to feel the heat of true competition from Japanese rivals like Fujiflim. How it responded is why the company failed. The company had twice been slapped with antitrust consent decrees. Kodak litigated its way to having those decrees removed in 1994. Later, Kodak attempted to inflame US-Japanese trade tensions with filing a Section 301 petition against Fujifilm. At the time, then CEO George Fisher had had success successfully used legal and political leverage to alter market behavior in Japan when he ran Motorola. The trade dispute was pre-emptive. Kodak’s never filed its concerned with the Japanese government before filing this petition. Amazingly the company disregarded that at the time it was being outspent in the Japanese market by a ratio of 10:1 while charging more for its own film. Somehow, Kodak was still able to have about 10% of the Japanese market. While the company sought to litigate in the US and Japanese markets, it failed to keep pace with innovation in film. Two examples where Kodak did not live up to its comparative advantage. First is the one-time use camera. Fujifilm introduced the one-time use camera that thrilled the Japanese public. A camera could now be purchased cheaply just about anywhere from a department store, drug store or kiosk. The product became an immediate hit. Kodak did not respond to this new product development for two years. Second is high resolution ISO 400 film, a technical breakthrough that addressed the image quality issues. It was a huge success. Again, Kodak did not respond to this new product development for two years.

Kodak consistently choose to cede two years of first-mover advantage to Fujifilm. This is not the Kodak you will read about over the coming days. This great American company lost its way long before the advent of the digital photography. Kodak lost the innovation edge and resorted to attacking the nature of free enterprise to protect its markets. As a result, it lost in the long-term.

That should be a lesson worth remembering today.

Happy New Year and best wishes for an amazing 2012!

This is a view of the start of the Space Needle fireworks from a few years back with my trusty Xpan. It is one of my favorite images since the Space Needle was encased in smoke about 2 minutes later.

As my 4 regular readers know, I enjoy photography.

If you like those, check out my other wallpaper posts:

Have an excellent weekend!

Seattle’s skyline from Kerry Park in the Queen Anne neighborhood is one of my favorite views of the city. This panoramic was taken on a cold, clear morning with my trusty Xpan. For this weekend edition, I am making this wallpaper available for all 2 of my readers in 3 sizes. Select the link of the size you want below:

95 years young and one of the few remaining Philadelphia @Athletics 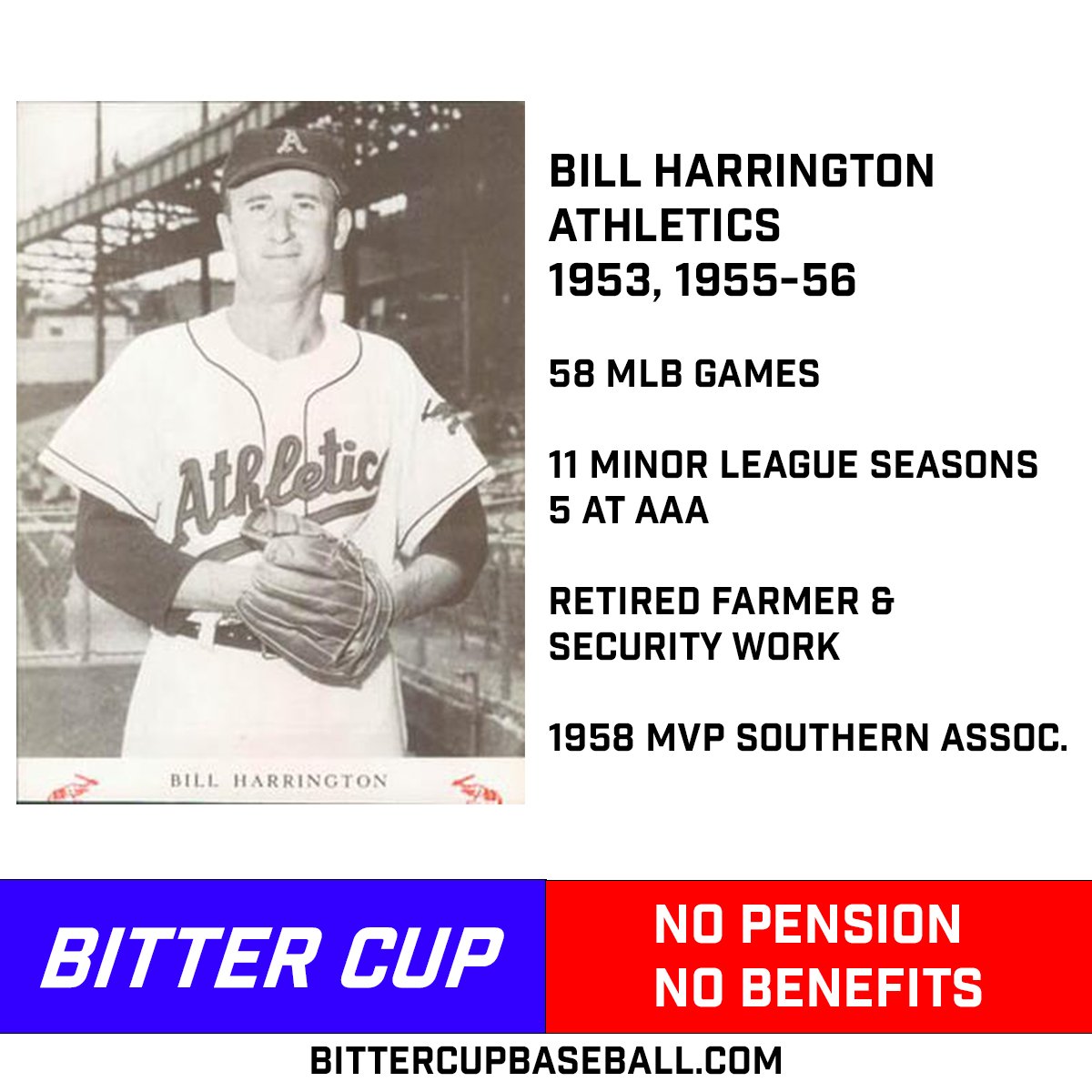 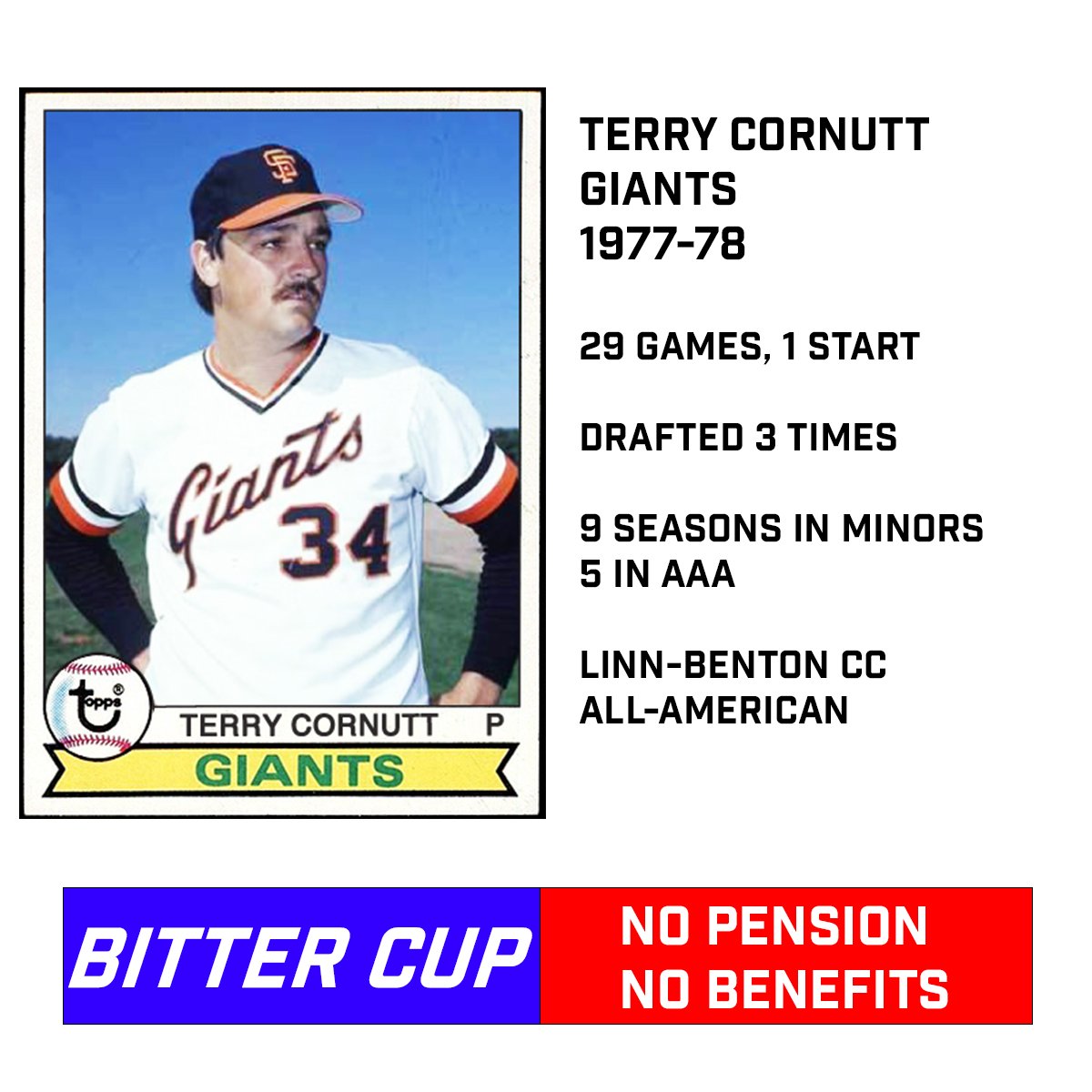