My first contributions to Society for American Baseball Research (SABR) have been published in SABR’s latest book, One-Hit Wonders. This book details the brief biographies of 70 players who accumulated just one major league hit.

Craig Cacek had a cup of coffee with the Astros and went a self-described “0 for America.” His only base knock was in 1977 in Montreal. Craig played 11 professional seasons in the minors behind perennial All Star Bob Watson in Houston and later Hall of Famer Willie Stargell in Pittsburgh. He never got another shot. After walking away from the game for more than a decade he found baseball redemption in men’s league baseball. I truly enjoyed his interview.

Jason Davis was a pitcher for the Indians, Mariners and Pirates. He had a career day in June of 2004 when he pitched in front of 100 family and friends and crushed his only hit, a home run in a win over the Braves in Atlanta. With all but one of his seven seasons in the American League, he only had nineteen plate appearances. I remember seeing Jason pitch at the end of his Indians career and his brief stint with the Mariners. For Jason’s biography I was able to connect with major league scouts and legendary sportswriters. 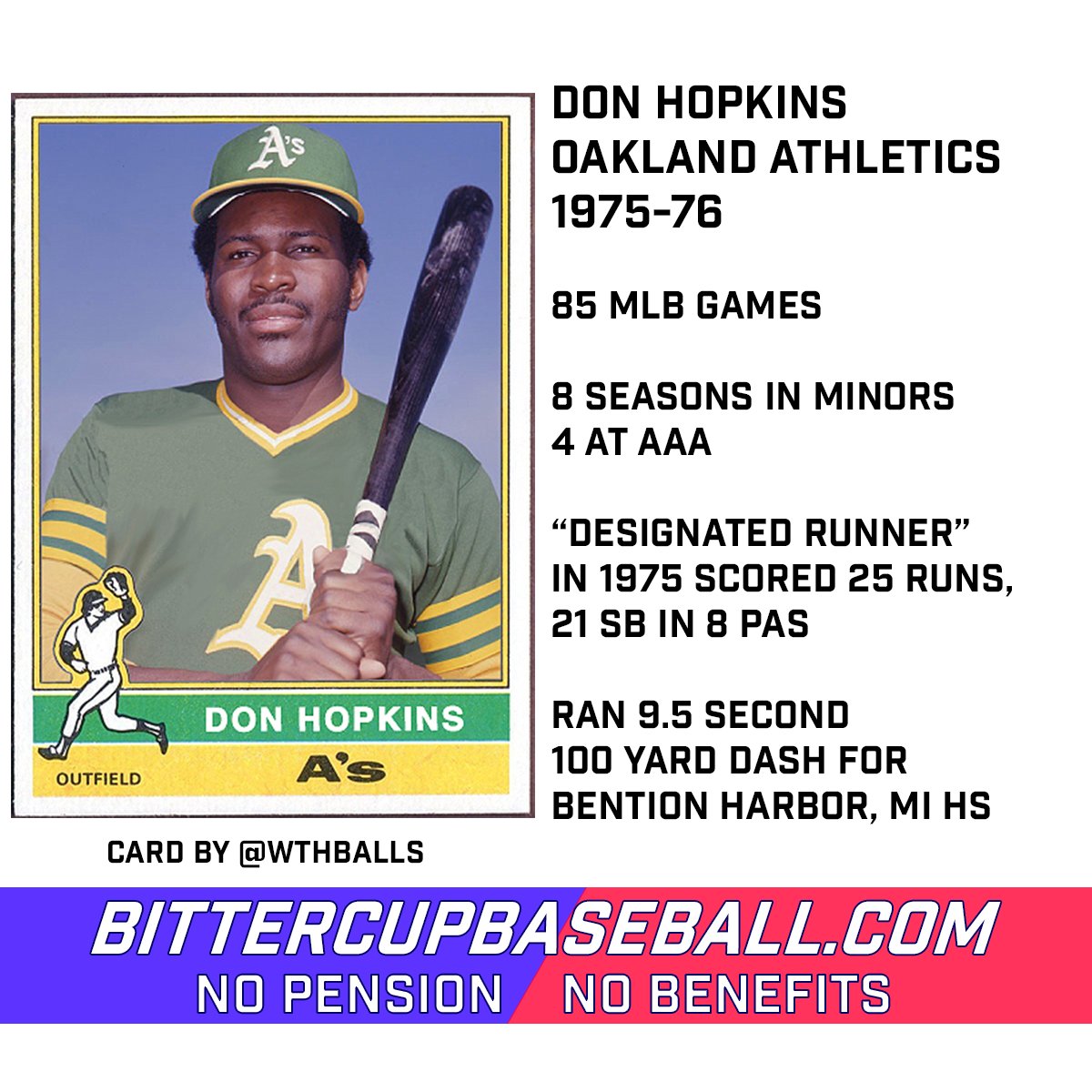 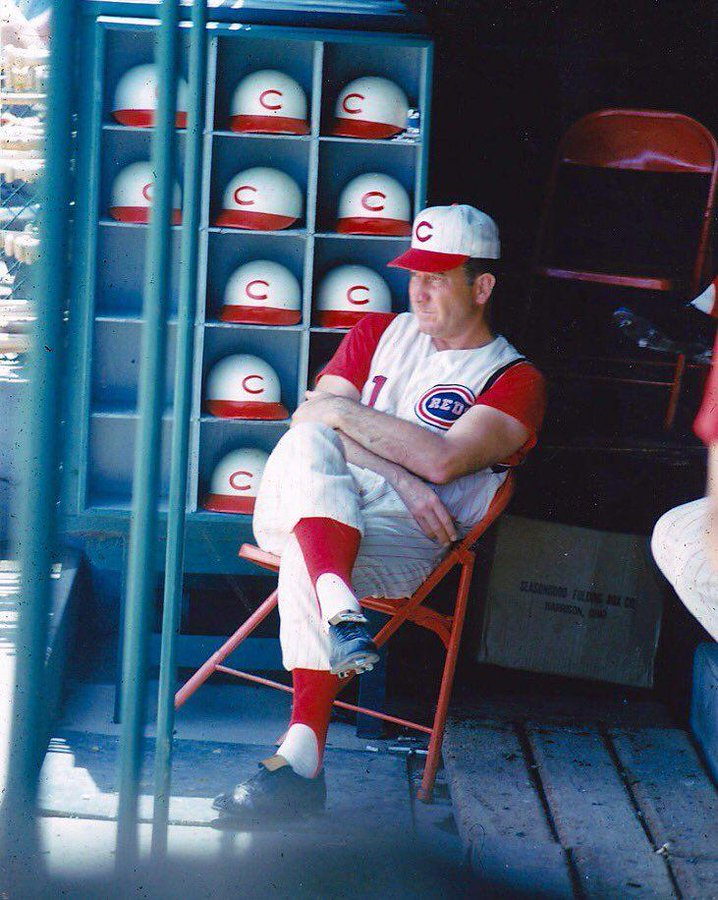 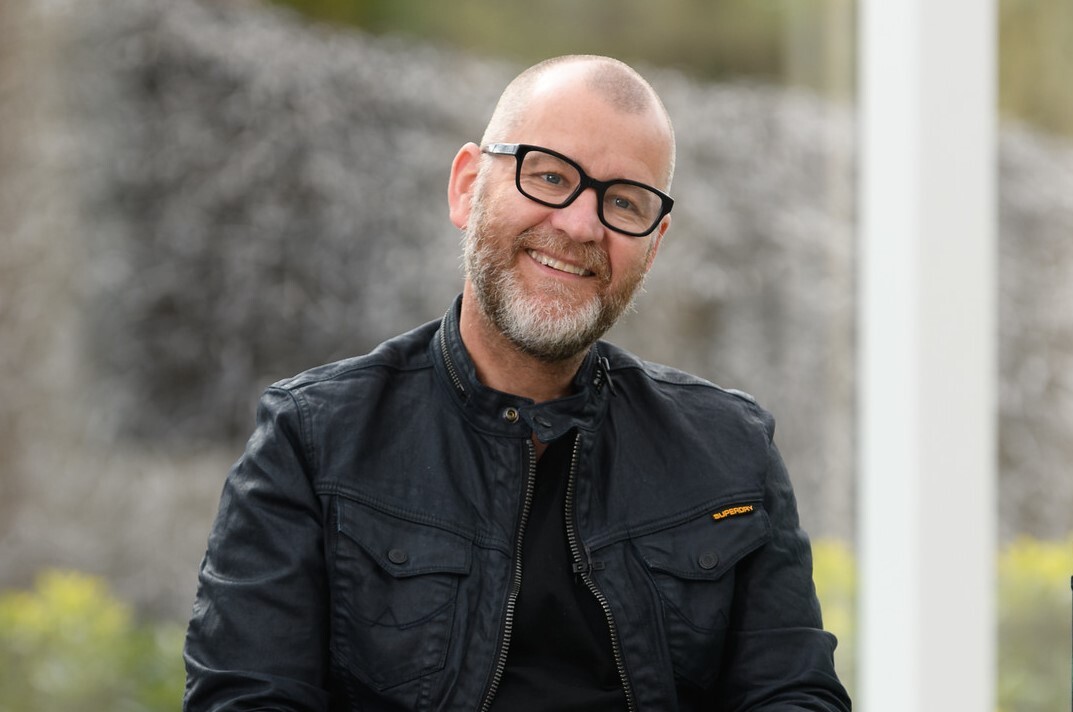